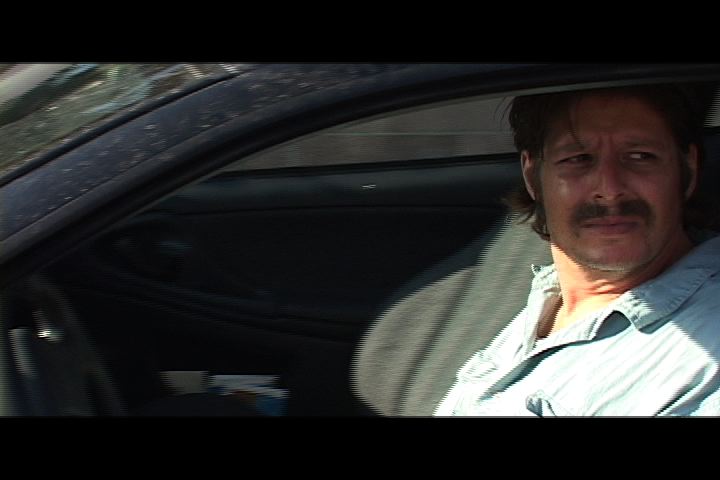 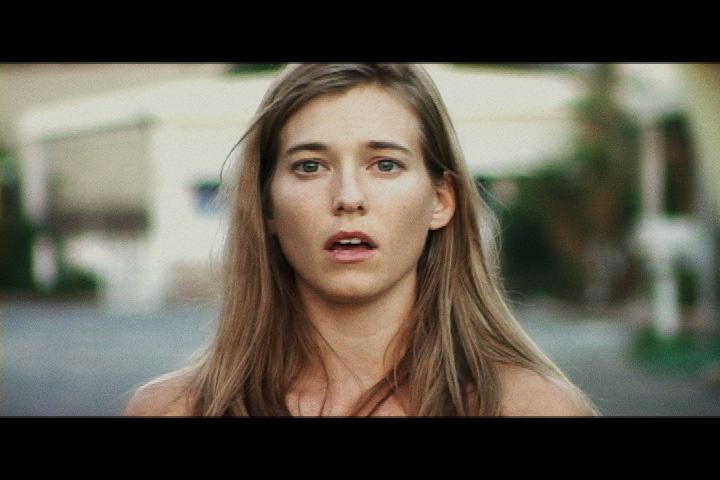 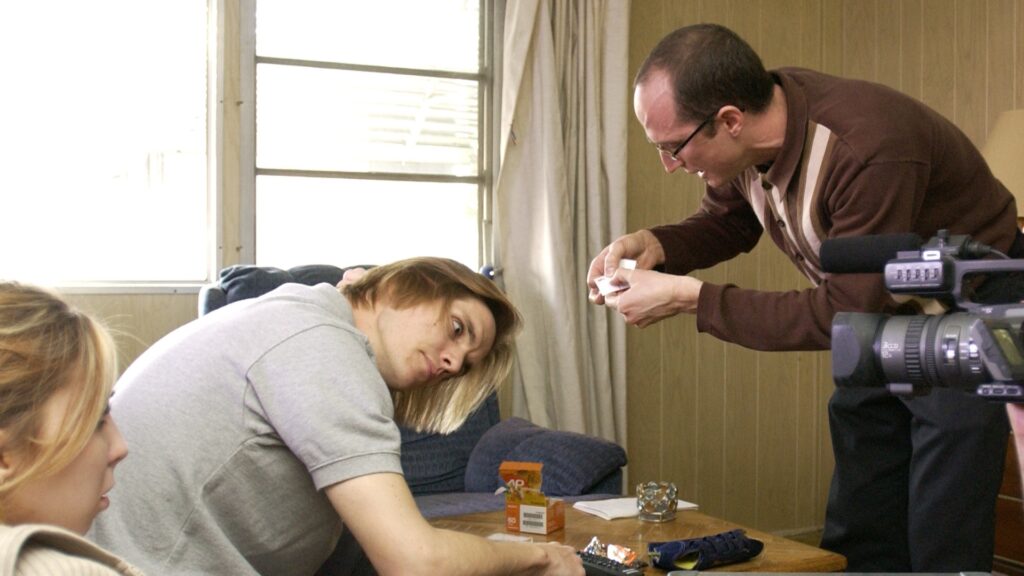 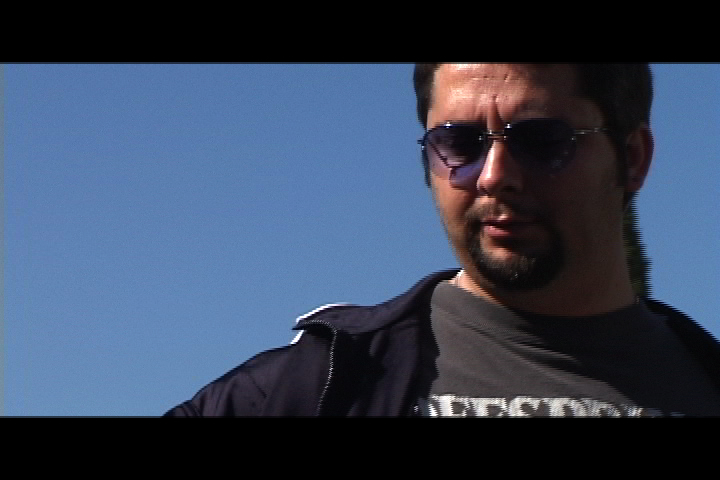 Improvised by the actors and shot over a period of 5 years in and around Los Angeles, CARBUNCLE tells the story of Ray, Kelly, Tiffani and “M-Dog” as seen through the lens of an eccentric filmmaker, while a documentary crew captures every cringe-worthy behind-the-scenes moment on camera.

In the mid-80s, aspiring goth-rocker Ray McKinley (JIM ESHOM), spends his days guiding developmentally disabled Kelly Krushak (SHAWN LOCKIE) through basic tasks after the death of her mother. Years later, their paths intersect again when Ray is given a mysterious photograph of Tiffany (JAMIE GARZA), which begins the unravelling of a 16-year mystery.

Rehabilitated felon, M-Dog (JOHN FALCHI) seeks retribution and consolation for past crimes, which sets him on a collision course with present-day Ray.

Director T. Arthur Cottam (played by the director himself) is on his own collision course, paralleling the story’s climax with his own shocking personal discovery.

An honest and often humorous look at the complexities of developmental disabilities and interpersonal relationships, CARBUNCLE premiered to a sold out crowd at the Milan Film Festival in 2007.

Over 150 hours of improvised footage was shot for an epic that spans two decades. A truly independent passion project, CARBUNCLE was shot guerilla-style for an impossibly low budget of $4000. The film was funded almost exclusively by prize money from T. Arthur Cottam’s short film, PORNOGRAPHIC APATHETIC.

The “CARBUNCLE Special Edition” is a virtual DVD that includes previously unreleased cast/filmmaker commentaries, deleted scenes and live Q&A that was shot and recorded during the 2008 theatrical release in Los Angeles.